Desire and Will According to the Upanishads

Desire and Will According to the Upanishads 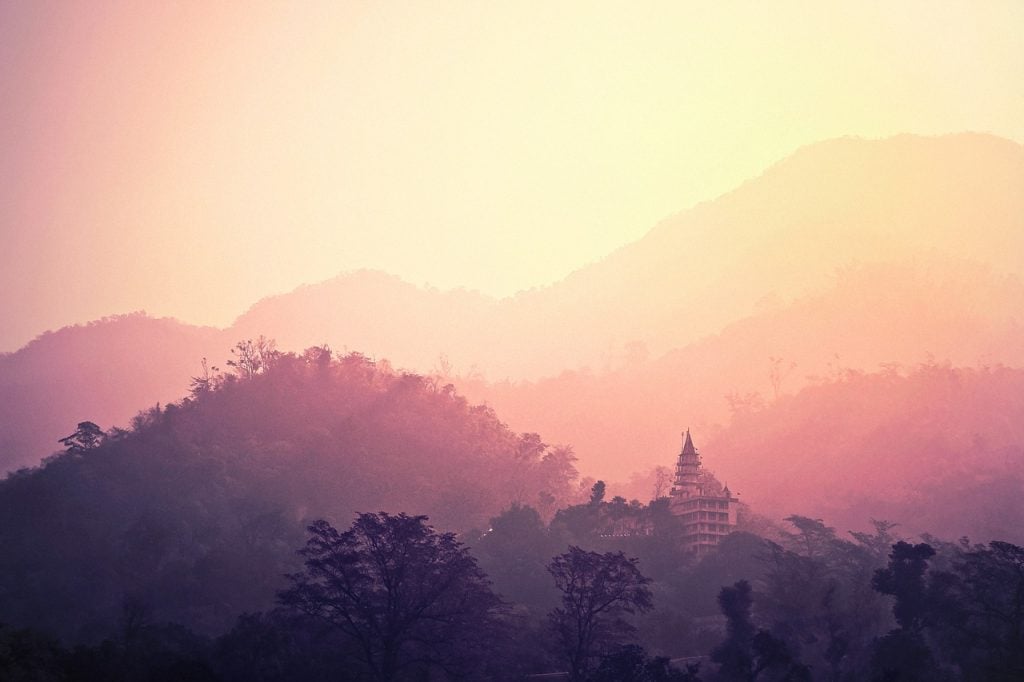 Excerpts From The Upanishads, ancient accounts of mystical revelations from the Vedas, Hindu’s oldest  holy scriptures

“Narada once came to Sanatkumara and asked to be taught.  To Sanatkumara’s question, “What have you already studied?” Narada replied that he had studied all the branches of learning–art, science, music, and philosophy, as well as the sacred scriptures.  “But,” said he, “I have gained no peace.  I have studied all this, but the Self I do not know.  I have heard from great teachers like you that he who knows the Self overcomes grief.  Grief is ever my lot.  Help me, I pray you, to overcome it.”

Sanatkumara said: “Whatever you have read is only name.  Meditate on name as Brahman.”

Narada asked: “Is there anything higher than name?”

“Yes, speech is higher than name…Meditate on speech as Brahman.”

“Sir, is there anything higher than speech?”

“Yes, mind is higher than speech…Meditate on mind as Brahman.”

“Sir, is there anything higher than min d?

“Yes, will is higher than mind…Meditate on will as Brahman.”

“Sir is there anything higher than will?”

“Sir is there anything higher than discriminating will?”

“Yes, concentration is higher than discriminating will.  Those who reach greatness here on earth reach it through concentration.  Thus, while small and vulgar people are always gossiping and quarreling and for lack of concentration abusing one another, great men, possessing it, obtain their reward.  Meditate on concentration as Brahman.”

“Sir is there anything higher than concentration?

“Yes, insight is higher than concentration…Meditate on insight as Brahman.”…

…”One who knows, meditates upon, and realizes the truth of the Self–such a one delights in the Self, revels in the Self, rejoices in the Self.  He becomes master of himself, and master of all the worlds.  Slaves are those who know not this truths.  He who knows, meditates upon, and realizes this truth of the Self, finds that everything–primal energy, ether, fire, water, and all other elements–mind, will, speech, sacred hymns and scriptures–indeed the whole universe–issues forth from it. ..

…”Indeed, whatsoever such a knower of Brahman may desire, straightway it is his, and having obtained it, he is exalted of men.  The fulfillment of right desires is with reach of everyone, but a veil of illusion obstructs the ignorant. …

…”Do we wish for our beloved, among the living or among the dead, or is there aught else for which we long, yet for all our longing, do not obtain?  Lo, all shall be ours if we but dive deep within, even to the lotus of the heart, where dwells the Lord.  Yea, the object of every right desire is within our reach, though unseen, concealed by a veil of illusion.”