Coming up to the Winter Solstice this year, I am more than ever aware of the sacredness of this time between the extremes of light and the dark, as my good friend Monroe Henderson died peacefully in his sleep last night, and my good friend Steve Nash is lingering at the edge of crossing, as is Don Hirsch’s father in Oklahoma, and last week I attended Christina’s stepfather’s funeral in San Antonio. So, as so often happens in the dark of night when I can’t sleep, I am called to remember some basic things about the Winter Solstice, which is upon us. 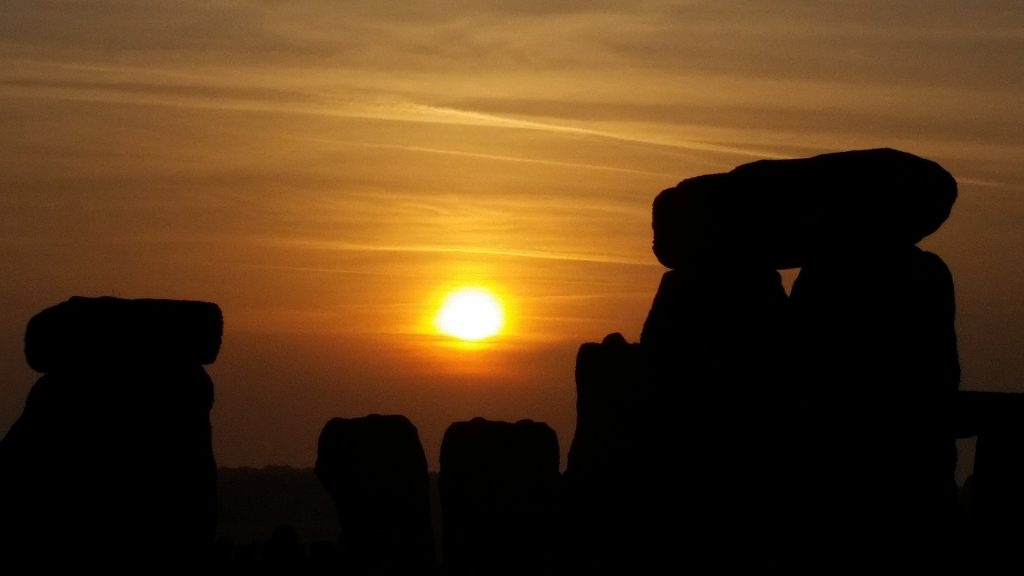 Most everyone I know is truly ready for this turning this year. Times are challenging. Chaos, conflict, and strife have burdened all of us with anxiety, sorrow, and sometimes even hopelessness. But in this sacred time, again, I am called to remember the deeper aspects of the Winter Solstice.

For it is not accurate ever to say that there is a minimum amount of light or that we are waiting for the return of the light, as though the sun had abandoned us. The light of the sun is always there. It’s just that the earth itself has moved in relation to the sun, decreasing the amount of light available specifically to us where we are.

Likewise, in our personal and spiritual lives, there is always light available. It is for us in times of darkness to remember to begin turning ourselves again toward the light, however slowly, however tenderly, day by day, to come again into fullness.

I have bene taught that indigenous peoples in many parts of the world have at times believed that when the approach of the Winter Solstice happened, it was necessary for all the people to come together to add their energy and intentions to ceremony to facilitate the necessary turning back toward the light. Think Stonehenge, for example, or the various other sacred places in this country. Otherwise, they believed, the darkness would continue and life on earth would be extinguished.

I often think of that when I am in the Four Corners area of New Mexico and Colorado, where there are many solstice marking sites where ancient people gathered. How intense was the devotion that led these people to take on these monumental tasks of searching out or building up, and then returning, year after year, to specific places where the “dagger of the sun” would strike the mark that signaled the turning point, back toward the light.

We, as individuals and as tribes, are capable of that purposefulness, of turning back toward the light, as the ancient people were, as the earth is. It’s good to remember, in the darkest moments, that the Light has not gone away, is always there, and that we are capable of turning toward it instinctively, just as the wild flowers turn to face the sun each day with grace and beauty.

My good friend Alice, whose husband Ralph crossed over recently, reassured me this morning that Monroe’s wife Carol is, in Alice’s words, “a spiritually enlightened person” who will move through this transition with grace, knowing that all is well. Alice has done that. Carol will do that too, as will Don Hirsch, and Steve’s wife Denbie, and others.

And so, I remind myself, and you, that we are all part of that “enlightenment,” and of being the light that dispels the darkness. We can all turn back toward the light in our own spiritual and personal lives.

My love is with each of you, strongly, today. My heart runs out to meet you and be with you, wherever you are.