From the final chapter of “Woman as Healer” by Jeanne Achterber

From the final chapter of “Woman as Healer” by Jeanne Achterber 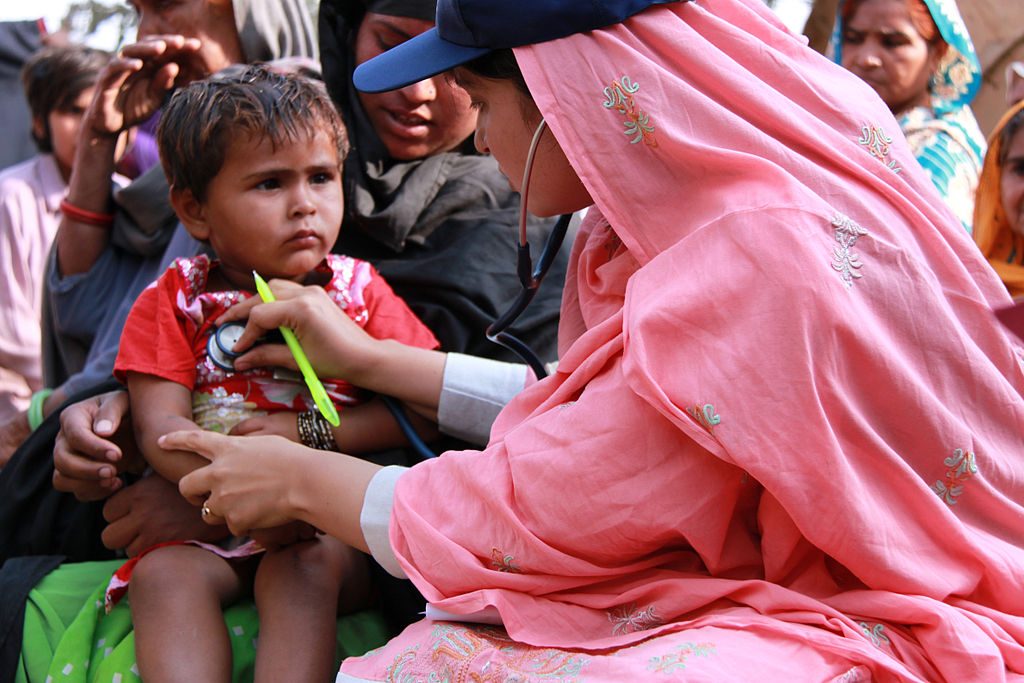 “…Sisterhood has been the bond that has held women healers together in the dimmest days of Western civilization…Women healers taught each other the healing arts when training was forbidden and the guilds closed to them.

…Today, when groups largely composed of women act together for a single goal, they can be extraordinarily successful…Women medical students and faculties in some schools have been instrumental in revising the curriculum to include the teaching of holistic and humane practices.

…Another lesson from the sisterhood of women healers is that we must support each other in tangible ways.  The women physicians of the nineteenth century were exemplary in this.  They, and women’s support groups, financed the opening of Johns Hopkins Medical School, insisting that women be accepted on the same basis as men.  The event was regarded as the biggest victory for feminism of the century.

…A significant amount of the financial resources in this country is in women’s names, yet control is usually abdicated to men–stockbrokers, investment counselors, accountants, and husbands.

…Sadly, we women are so socialized into the hierarchal, power-based model of healing that we also blame, scapegoat, minimize, exploit, and mistrust the contributions of other women.  We are very hard on each other.  We are burned out, oppressed, unhappy, demeaned, and victimized, and have been for centuries.  None of this makes us easy to live with.  Despite the strong sense of sisterhood, when stresses mount, we attack each other.  Like all victims, we know only two primary models of behavior: our own cowering demeanor and the victimizer’s aggressive stance. ..We must be fearlessly willing to manifest in our lives and healing arts what women have always known–the unity of being and the reality of the invisible spaces.

…Together (with men and women) we will begin to learn how to speak to one another across the chasm of different worlds; to work together in ways that are creative and not destructive.  We will learn to love each other, and in doing so, fulfill the prime mission of the healer by honoring life.”