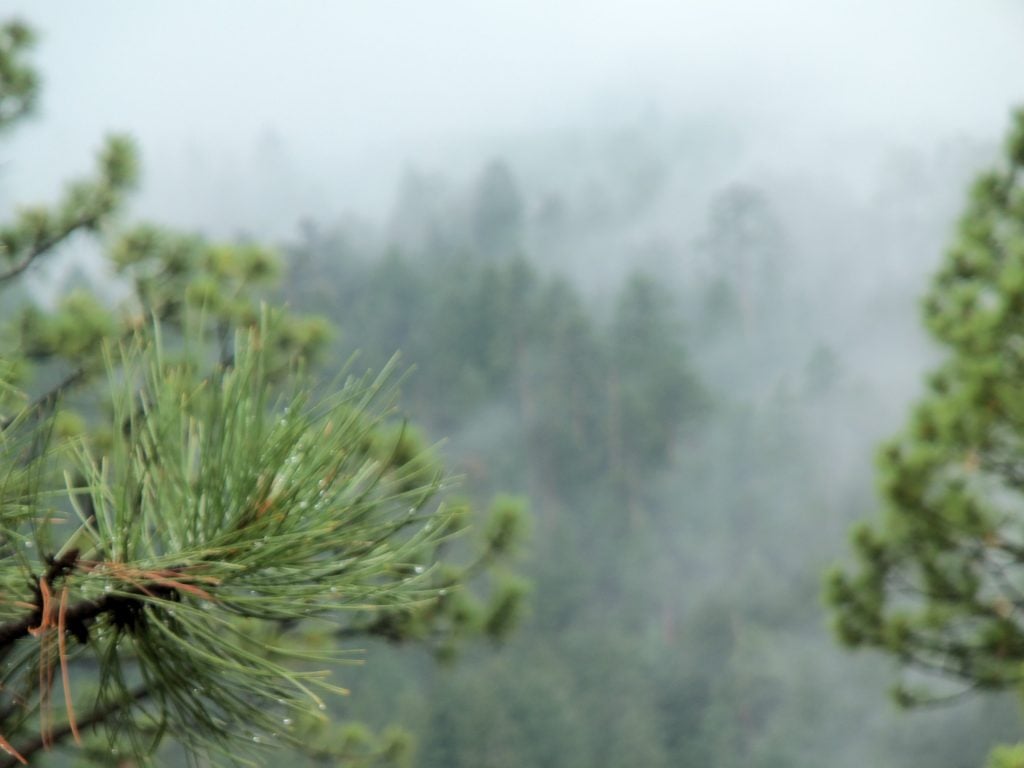 (Unfortunately, I cannot now find my source for the following, but will gratefully credit it when I do!  Perhaps I wrote it using a number of different references.  I’ve had this version for a long time.  GT)

Mirabai was born around 1498 in a village about 300 miles southwest of Delhi, India.

She lived during a time of great devotional renaissance.  Legendary accounts of her biography tell us that her mother died when she was young, and she was sent to live with her grandfather in a city he had taken from the Muslims and brought Hindus to live there instead.

Mira was well educated in her grandfather’s palace, learning Sanskrit as well as music and dancing, and she participated in the family’s daily devotions to the Hindu god Krishna.  It was said that from an early age she had an extreme sense of devotion.

Although she had an arranged marriage to the prince of a neighboring province for political reasons, her husband died young while she was still childless.  Shortly thereafter, in a turbulent and violent time of warfare between Hindus and Muslims, and between different allegiances in her family, Mira was apparently thoroughly distressed enough to make a complete rejection of the values of the society in which she had been brought up, values that dictated what she, as a woman, could and could not do.  She began to sally forth to the temple in town, mingle with the holy men there, and dance before the image and shrine of Krishna.

Her relatives locked her in, and when that failed, tried to poison her.  She escaped and became, it is believed, a wandering ascetic, going from shrine to shrine, dancing, singing, visiting holy men, writing poems to the Beloved Deity.

Legendary accounts state that when, finally, the war with the Muslims was going very badly, the King in power at the time decided that the gods were punishing the Hindus because of their mistreatment of this by-now famous holy person Mira, and he ordered Mira to come back to his palace to be honored there.  However, the legend states, she went instead to a temple of Krishna, and there her body melted physically into the image of the deity.

But her poems lived on, as did the stories and legends that grew up around her life.  She was a Bhakti devotee of Krishna.  The word Bhakti comes from the root “bhaj” meaning “to share” and basically it refers to sharing in the love of God.

Three books containing the poems of Mirabail are available on Amazon.com.

For another online biography of Mirabai, try https://www.biographyonline.net/spiritual/mirabai.html