An excerpt from “Concerning Smoke” by Jordan Paper

An excerpt from “Concerning Smoke” by Jordan Paper 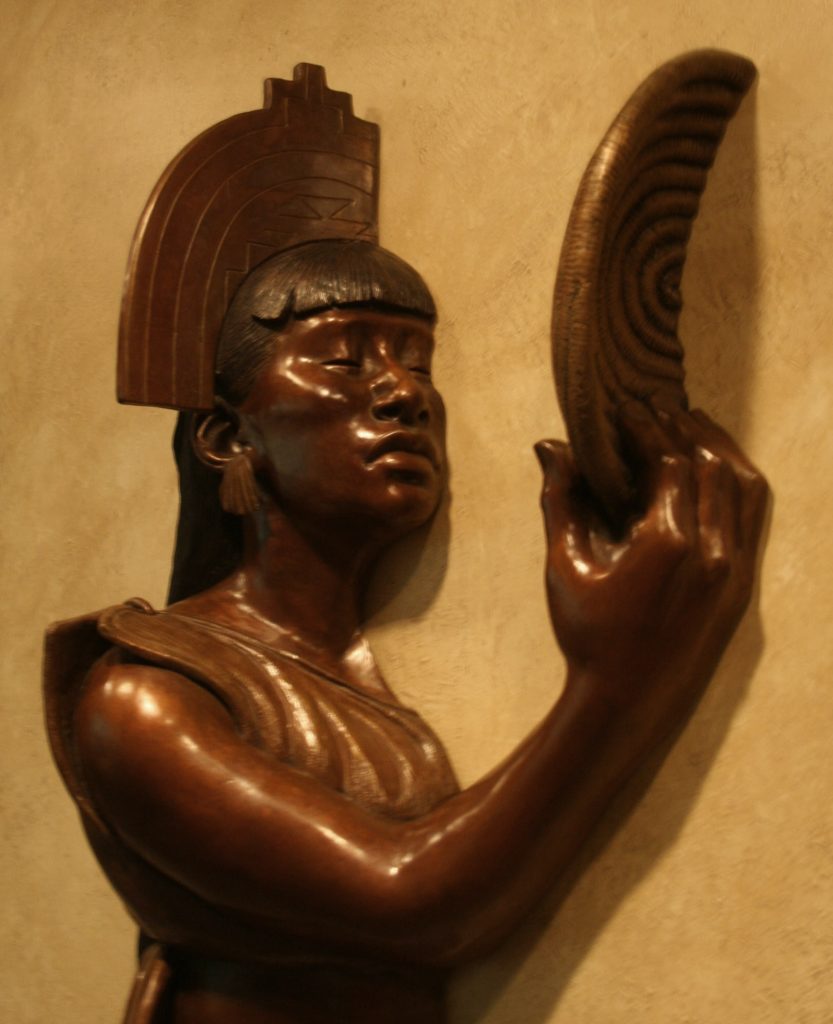 “The bowl of the pipe is a sacrificial vessel that itself is a miniature cosmos.  Often tobacco is added pinch by pinch, each explicitly dedicated to the sacred directions as well as animals and spirits (as part of ones relations), thus bringing the entire cosmos into the bowl itself…The offerings are directed towards the four cardinal directions, and the zenith, and the nadir.  Euro-American observers often miss the totality of the directions because they do not observe the totality of the ritual movements, including the filling of the pipe.  Smokers often indicate the zenith by motioning the pipe toward the sky, and the nadir, by touching the bowl of the pipe to the ground.  The touching is appropriate because the bowl itself is understood as female, as is the earth.

“In communal smoking, the ritual also indicates the cosmos of social relationships.  At the center is the self, the one holding the pipe.  Next comes the circles of human relationships: family, clan and “nation.”  Further outward is the sphere of animal relations: those who walk on the earth in the four directions, those who fly in the sky above, and those who crawl through the earth below or swim in the sea.  Finally there is the sphere of the most powerful spirits: the Four Directions (Winds) and the Sky and Earth (Sea).  Together these spheres of being form “all my relations.”

“Fundamental to cosmological understanding is the pairing of female and male spiritual powers that when combined, result in creation.  The pipe itself consists of two parts, the bowl, which is symbolically female, and the stem, which is male. It is only when the stem is inserted in the bowl that the pipe is potent, and it is for this reason that the pipe is only joined at the beginning of the ceremony, and its separation indicates the termination of the ritual. Zenith and nadir, Sky and Earth, respectively are male and female; in their conjoining, plants and living creatures are created. So, too, the pipe bowl, with few exceptions, is of stone or clay, the substance of the female Earth, and the stem is usually of wood, from the procreated trees that rise toward the Sky.”