Why Did He Do That?

Why Did He Do That? 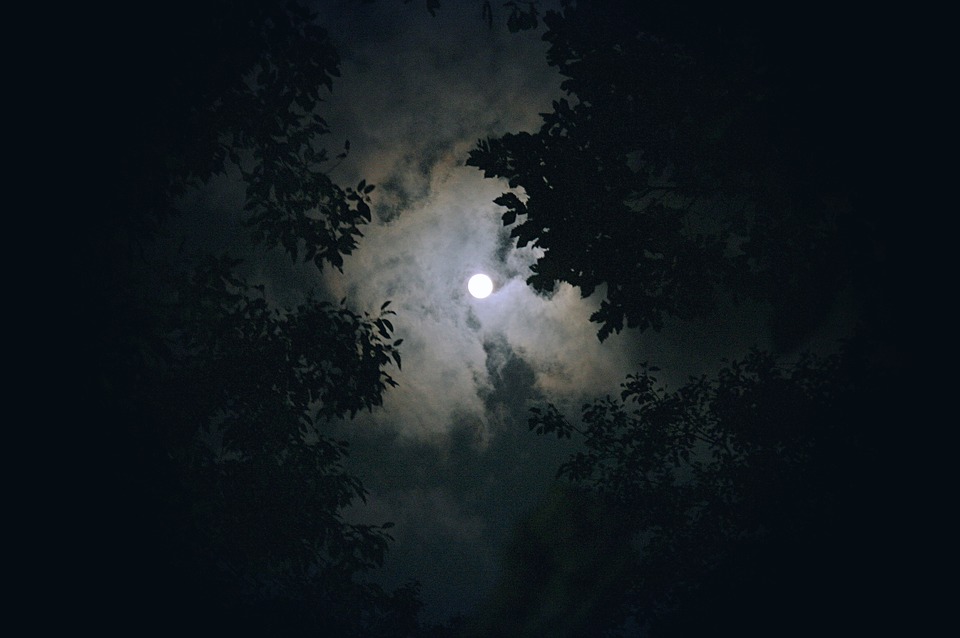 I hear that question a lot these days, about any number of so-called deviant behaviors.  For most of us, answering it seems somehow more and more urgently important.

We do, after all, live in a time when, for example, gun sales are reaching record highs as a result of a whole variety of fears, and when polarization dominates our political and social life, terrorism becomes a universal concern, suicide is more common, and increasing numbers of aggressive or paranoid behaviors on the part of, say, football players or wounded warriors or police are now said to be the result of such things as brain concussions, PTSD, etc.

So, in our desperation and frustration in the face of all these overwhelmingly complex issues, we may be forgiven if we ask this universal question, if we cry out, “Why?”  Why did he (or she) do that, do any particular thing, say any particular thing we can’t comprehend?

I do not pretend to have the “right” answer, not to anything, for I hold in deepest respect the mysterious given nature of things, and I am inclined to want always to see many sides to any one issue.  So I rarely speak out, especially with an exact formula for answering any question, and I will not do that here.  But I do have something to say.

I have lived long enough to observe closely my own “triggered” behaviors and that of others.  I have found much to be gained by peeling back ordinary explanations, by examining labels and preconceived notions, to find the underlying causes and effects of actions.

Having lived through many “movements” in my time, I have also concluded that any collective response or mentality–the culturally accepted “every-man” group attitude, or the “mob” response—is based on something beyond rational individual consciousness.

And I have come to believe that would-be tyrants (of any color or creed), knowing these tendencies, have always played upon circumstances to their own advantage and to the great disadvantage of the culture at large.

Understanding how our consciousness can be manipulated by fear, by politics, by media, by religious bigotry, and especially by ignorance is, I think, an awareness greatly in need among us at this time.

Of course, it’s unavoidable.  Just because we are human, we are all inclined to behave in similar ways given certain particular circumstances.  For example, when a mother’s child is in danger, most mothers anywhere will have protective reactions.  Or, when we know that a person has been intimidated or repeatedly victimized, we may not be surprised when he or she responds in predictable ways.

The experiences of countless generations of humans have accumulated, it seems, into these collective tendencies toward certain patterns of behavior.  These function for survival and for self-enhancement.  For good and ill.  We all are, it seems, subject at times to a displacement of reason, a “falling into” behaviors that we did not consciously anticipate.

In every culture, this has been noted, and named.  For many in the past, and some today, if a person’s behavior seems destructive, it is said that the person is possessed by a demon.  If a person does something unexpectedly benevolent, on the other hand, it is said that he or she acted out of his or her “better nature. “  Either way, often the individual himself will report, quite accurately, that “I don’t know what came over me.”

Back in the early part of the last century, a young doctor working in a mental institution decided that it was important to understand and differentiate the tendencies in his patients toward certain behaviors that were clearly beyond the realm of ordinary consciousness.  C. G. Jung spent a lifetime doing just that.  His work explored the “back story” of human experiences, human responses deeper than the level of conscious awareness.  He outlined not only the existence of these collective tendencies  but also sorted them out, so to speak, into distinctive and identifiably unique and separate patterns which he then named, the better to discuss them and to deal with them.

He spoke of archetypes, a word borrowed from ancient Greek philosophy, instead of demons and angels.  And he began to point to the “warrior archetype,” or the “hero,” or the “scapegoat,” among numerous others that seem pertinent today.  And his work with his patients, as well as with an enormous number of ordinary people, paved the way for much of our understanding of depth psychology.

Interestingly enough, Jung was a very spiritually inclined individual, many would say a mystic.  But he was also a scientist.  The overlap between these two perspectives made his work all the more comprehensive and beneficial.

In this time when circumstances are forcing all of us to look more deeply at the behaviors of various individuals and various segments of our culture and other cultures, when violence seems to be the pattern of choice more and more often in human interaction, it seems to me that those of us who are able to do so are being called upon to help, once again, to sort out some of these universal tendencies, to clarify, not in order to excuse or condone, but rather to understand so that we may implement whatever is needed to address the problems at hand.

In the days and weeks to come, in this blog, I hope to do, as far as I am able, just that—to explore, to discuss, to question.  I hope to point beyond the “simple” response we may be inclined so easily to take–that an individual is, for example, just a “bad apple,” or is just a “bully” or a “despot” or a “victim.”

I hope you will join me in an on-going dialogue here, as well as in a personal quest for, yes, our “better angels” to guide us in these perilous times.