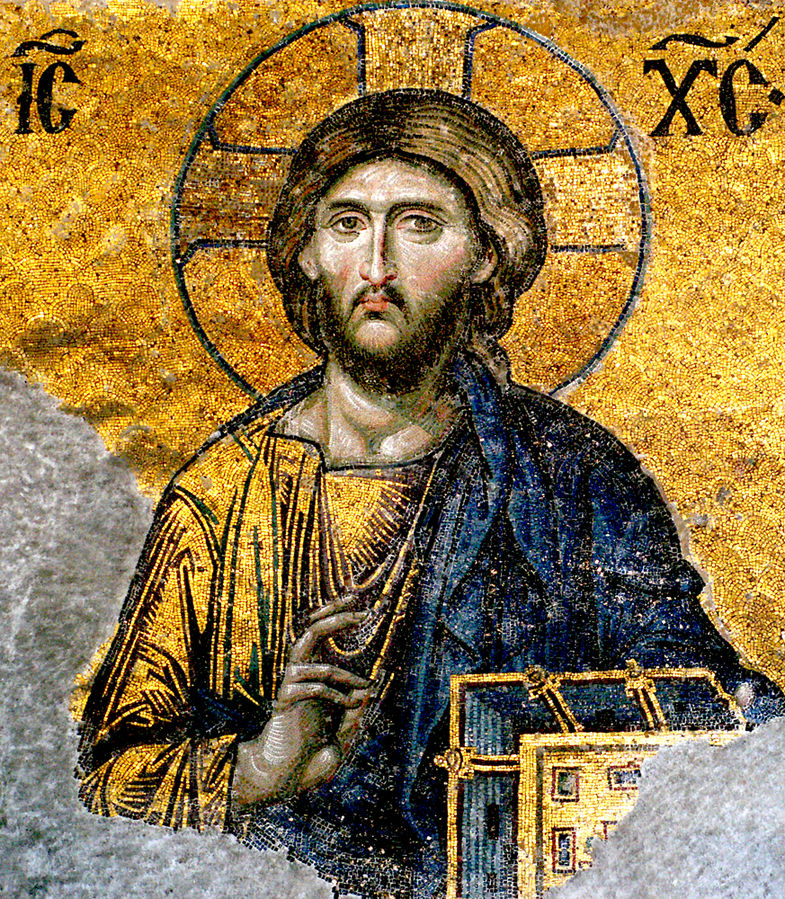 “I have promised to write someday about my views…This view would purposely omit the question of his divinity and even his inspiration.  To do him justice, it would be necessary to remark the disadvantages his doctrines have to encounter, not having been committed to writing by himself, but by the most unlettered of men, by memory, long after they had heard them from him; when much was forgotten, much misunderstood and presented in very paradoxical shapes.  Yet such are the fragments remaining as to show a master workman, and that his system of morality was the most benevolent and sublime probably that has ever been taught, and consequently more perfect than any of the ancient philosophers.  His character and doctrines have received still greater injury from those who pretend to be his special disciples, and who have disfigured and sophisticated his actions and precepts, from views of personal interest, so as to induce the unthinking part of mankind to throw off the whole system in disgust, and to pass sentence as an impostor on the most innocent, the most benevolent, the most eloquent and sublime character that has ever been exhibited to man. ”  Thomas Jefferson, writing in a letter to Dr. Joseph Priestley, April 9, 1803