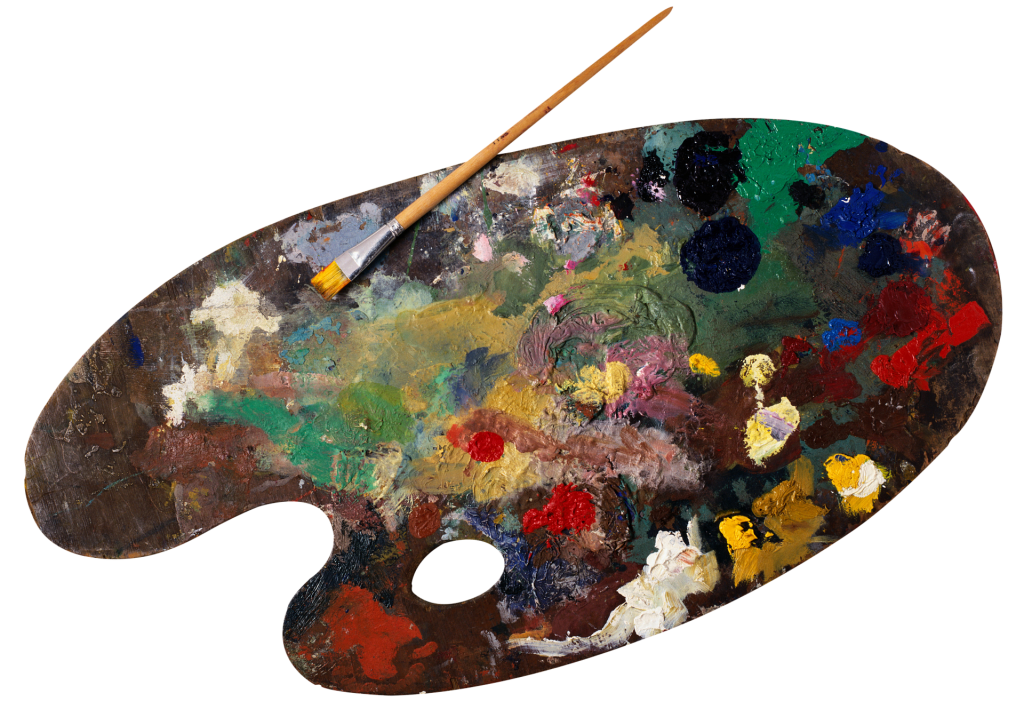 They say (whoever they are, so saying), a picture’s worth a thousand words.  A Picture.  A painting.  A Photo.  An image.  Worth more than words.  So they say.

For such a sayer against saying, words are merely mental constructs, abstractions, illusions. Even calligraphy, even runes, do not picture the thing itself. Words are arrows only, pointing to the real thing.  Words are not experience itself, only limitations upon intuition. Even poems, even thing poems, are not the thing itself. So they say, those picture favoring sayers.

After all, we all know, words insult, wound, dismay. Why use them at all? Silence, a guarded, secret, civil silence, is better, isn’t it, anyway?  Don’t talk politics or religion, you’ll start a war.  At least.

But others, older, said words had power. Rumpelstiltskin. You can divert or divest him of his power by calling his right name or even by reminding him of it when he forgets.

Jung thought so too, saying to turn and face the “shadow,” to acquaint oneself with something deeply hidden so that one can know its true name, this was to transform possible evil into potential hidden gold.  Like Rumpelstiltskin could do.

So, words, empowering. In the beginning was the word out of which all evolved.  So they say.  Logos.

And, earth native that I am, Celt and Cherokee and Child, also, I know that everything has a spirit name, a sacred presence to be related to, and so to whisper its name, devotedly, as, say, brother wind, sister fox, grandfather essence, grandmother changing woman, delicious chocolate, beloved all.  Such like that.

But then there are forbidden words. Yahweh, the not-name for the unspeakable, the unknowable, the unnamable: “Thou shalt not eat of the fruit of knowledge of good and evil.”  Do not distinguish.  Do not name.

I do respect Mystery, of course, and am first, always, full of awe, silenced before Wonder.  But once having recognized thus that such as is remains unsayable, I then reframe, knowing I am, inevitably, at one and the same, the sayer and the speechless.

Yes, words have power.  So, use them sparingly. Use them carefully. Use them knowing they are only words.  But use them, point them, aim them, steady them, frame them, reframe them, shape them, pray over them, but use them, need be.

Verbs, our elderly English teacher taught, are active, have effect. Maybe any word used is always a verb, an active verb, having effect.  But even we name them nouns, even names, are sites, storehouses for power.  Spoken is opened, and the thing named, itself, flows out. Pandora.

So.  Is a picture worth a thousand words?  Do poets, as you say, with words, paint only partially, one palette?

Other palettes, paints perhaps, are less limiting, I agree.  But even painters spar over the abstract and the natural and the expressive and all the rest.  How to represent, re-present, whatever It is.

So, my prayer is always, then, that I may merely be in right relation to It, whatever it is.  Named or unnamed.  Known or unknown.  Mystery.  Great.

Yet, again, haven’t I, yet again, against all my knowing better, taken words in hand to say?