Descent to the Underworld: Reflections on Part Three

Descent to the Underworld: Reflections on Part Three

Some Non-Greek Versions of the Underworld

(Note:  All of these are summaries of various separate accounts on Wikipedia)

In Sumerian mythology, the ancient Mesopotamian underworld was called Kur and was a dark, dreary realm located deep below the ordinary level on which we live.  In Kur, people continued to live after physical death.  In the Sumerian underworld, there was no final judgement of the deceased and the dead were neither punished nor rewarded for their deeds in life. The ruler of the Sumerian underworld was the goddess Ereshkigal.  Sumerian mythology contains accounts similar to that of the Greek story of Persephone, and it is likely that the Greek myth has the Sumerian account as its root.

In Norse mythology, the underworld Hel, the location, shares a name with Hel, a feminine being who rules over the location. The term Hel is etymologically related to Modern English 'hall' and therefore also Valhalla, an afterlife 'hall of the slain' in Norse mythology.  Slain warriors live in Valhalla blissfully under the leadership of the god Odin. Valhalla is depicted as a splendid palace, roofed with shields, where the warriors feast on the flesh of a boar slaughtered daily and made whole again each evening. They drink liquor that flows from the udders of a goat, and their sport is to fight one another every day. Thus they will live until the Ragnarök (Doomsday), when they will march out the 540 doors of the palace to fight at the side of Odin against giants. In late Icelandic sources, varying descriptions of Hel are given and various figures are described as being buried with items that will facilitate their successful journey to Hel after their death.

In Jewish mythology, the underworld She’ol is a place of darkness to which all the dead go, both the righteous and the unrighteous, regardless of the moral choices made in life, a place of stillness and darkness cut off from life. The inhabitants of Sheol are the "shades," entities without personality or strength. In the Second Temple period (roughly 500 BC – 70 AD), though Sheol is considered to be the home of both the righteous and the wicked, they are separated into respective compartments until the Last Judgement. When the Hebrew scriptures were translated into Greek in ancient Alexandria around 200 BC, the word "Hades" (the Greek underworld) was substituted for Sheol.

In Welsh and Irish mythology, the Otherworld was believed to be located either on an island or underneath the earth.  The Welsh Annwn is the Otherworld ruled by Arawn.  It was essentially a world of delights and eternal youth where disease was absent and food was ever-abundant.

In Chinese mythology, according to ideas from Taoism, Buddhism, and traditional Chinese folk religion, Diyu is a purgatory that serves to punish and renew spirits in preparation for reincarnation. Many deities, whose names and purposes are the subject of conflicting accounts, are associated with Diyu.

In Christian mythology, the underworld Gehenna in the New Testament is described as a place where both soul and body could be destroyed in "unquenchable fire." The word is translated as either "Hell" or "Hell fire" in many English versions.  The New Testament also uses the Greek word Hades, usually to refer to the abode of the dead.  One passage describes Hades as a place of torment when Jesus depicts a wicked man suffering fiery torment in Hades, which Jesus contrasted with the just being “the bosom of Abraham.” Some scholars believe that this parable reflects the intertestamental Jewish view of Hades (or Sheol) as containing separate divisions for the wicked and righteous and explains that it is impossible to cross over from one to the other.

In Egyptian mythology, Duat is the realm of the dead. The god Osiris was believed to be the lord of the underworld. The underworld was also the residence of various other gods along with Osiris. The Duat was also the region through which the sun god Ra traveled from west to east each night. The underworld had twelve regions signifying the twelve hours of the sun god Ra's journey through it, battling Apep and chaos in order to bring order back to the earth in the morning. Dead individuals too had to journey through Duat to be judged; if the deceased successfully passed, they could travel toward Aaru, an ideal version of the world they had known, in which they would plough, sow, harvest abundant crops, etc. While they were still in Duat, they were aided by the nightly passage of the Sun through Duat, since the sun’s rays illuminated the Duat and revived the dead who occupied the underworld and let them enjoy life in that hour of the night when they were in the presence of the sun god, after which they went back to their sleep waiting for the god’s return the following night.

In Mayan mythology, the underworld, Xibalba, roughly translated as "place of fear," is described in the Popol Vuh as a court below the surface of the Earth associated with death and with twelve gods or powerful rulers known as the Lords of Xibalba. 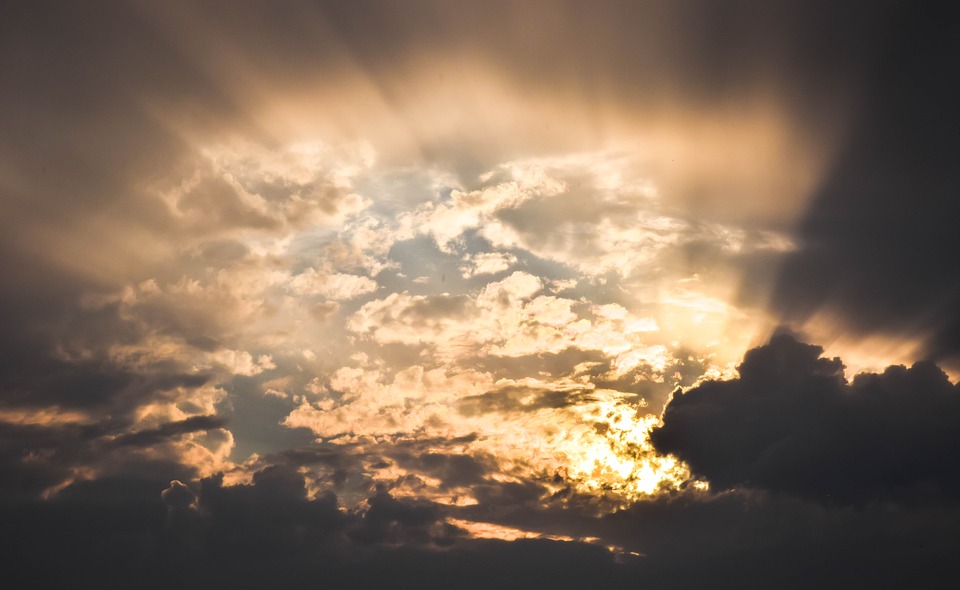 I am eager to share insights and to discuss any of your insights or questions about this lesson.

Quote from next video:

"Grief yet more terrible and savage came into the heart of Demeter, and thereafter she was so angered with Zeus for permitting this act by Hades that she vowed that she would never again set foot on fragrant Olympus nor let fruit or grain or any abundance spring out of the ground until she beheld with her eyes her own fair-faced daughter."

To proceed to the next lesson

You can always return to

Lesson Two: Video, A Naïve Persephone on the Edge of Danger, Click Here