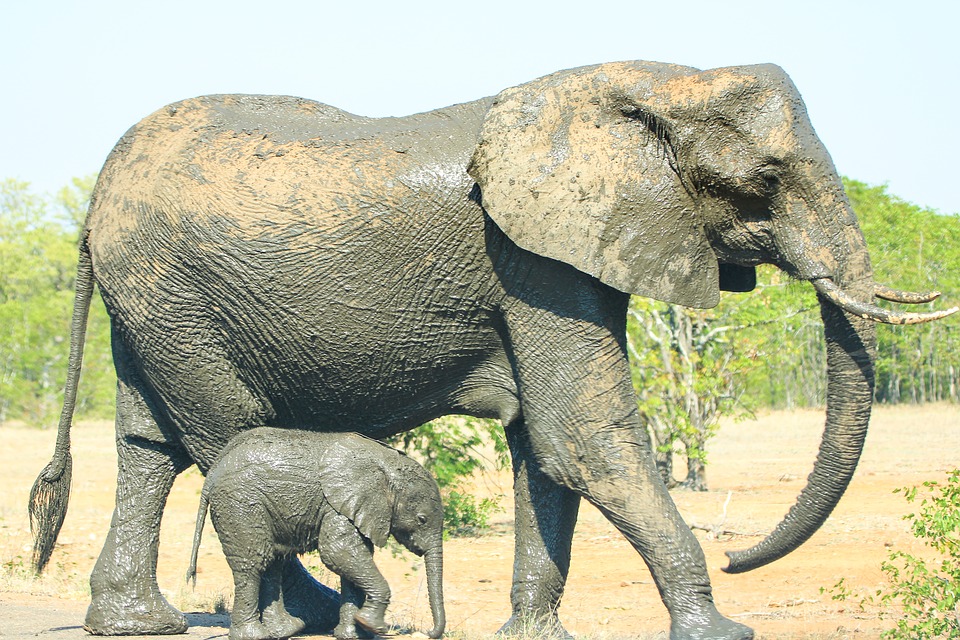 I am happy to see that there is beginning to be a turn in attitude toward what native and earth-centered peoples have long known, that we have much to gain by our awareness of our interactions with and interdependence on the other tribes of “people” on this planet.

Today I read a story that touched my heart.  This excerpt is taken from the book When Elephants Weep, by Jeffrey Moussaieff Masson and Susan McCarthy:

“One evening in the 1930’s Ma Shwe, a work elephant, and her three-month-old calf were trapped in rising floodwaters in the Upper Taungdwin River in Burma.  Elephant handlers rushed to the river when they heard the calf screaming but could do nothing to help, for the steep banks were twelve to fifteen feet high.  Ma Shwe’s feet were still on the river bottom, but her calf was floating.  Ma Shwe held the baby against her body; whenever she began to drift away, she used her trunk to pull the calf back against the current.  The fast-rising water soon washed the calf away and Ma Shwe plunged downstream for fifty yards and retrieved it.  She pinner her calf against the bank with her head, then lifted it in her trunk, reared up on her hind legs, and placed it on a rocky ledge five feet above the water.  Ma Shwe then fell back into the torrent and disappeared downstream.

The elephant handlers turned their attention to the calf, which could barely fit on the narrow ledge where it stood shivering, eight feet below.  Half an hour later, J. H. Williams, the British manager of the elephant camp, was peering down at the calf wondering how to rescue her when he heard ‘the grandest sounds of a mother’s love I can remember.  Ma Shwe had crossed the river and got up the bank and was making her way back as fast as she could, calling the whole time–a defiant roar, but to her calf it was music. The two little ears, like little maps of India, were cocked forward listening to the only sounds that mattered, the call of her mother.’  When Ma Shwe saw her calf, safe on the other side of the river, her call changed to the rumble that elephants typically make when pleased.  The two elephants were left where they were.  By morning Ma Shwe had crossed the river, no longer in flood, and the calf was off the ledge.”