In Defense of Civilization:

Contrasting Forces in the

This video course considers two powerful conflicting tendencies within the human psyche–the impulse toward maintaining peaceful, civilized relationships and the impulse that tends toward controversy and aggression.

The attributes of the ancient Greek mythological god of war, Ares, and the goddess of civilization, Athena, will be the starting point for exploration. The goal of the course is to show the relevance of these fascinating stories, images, and ideas to our world today.

The eight videos and the varied supplemental materials in this self-paced course reveal how these archetypal themes are lived out daily all around us and within us, often with disastrous results.

The course allows us to reflect on the depth of difficulty involved in creating a civilized way of life. And it reveals to us time-tested strategies and values that may be valuable in our own lives and in our culture today. 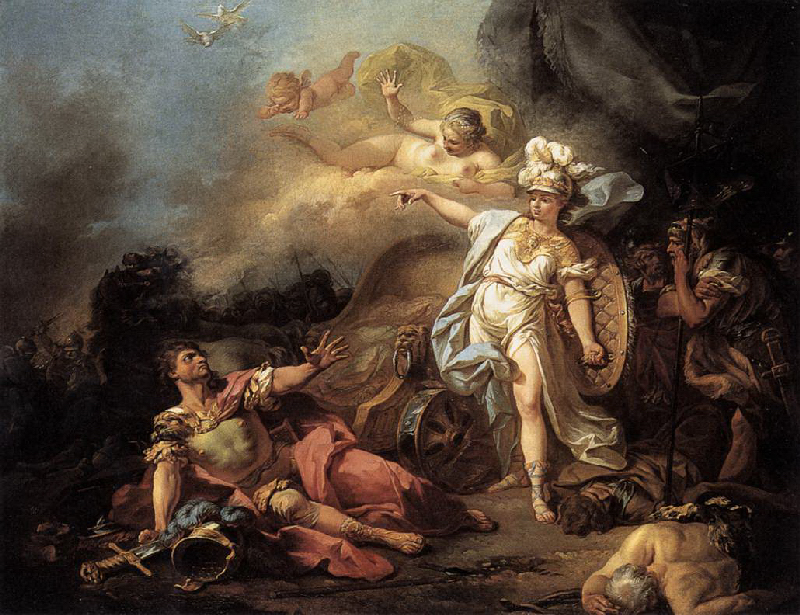 This course promises to give you new insight and new tools for dealing with conflict of any kind–within yourself, within the culture, in relationships, or anywhere else that conflict occurs.

And it promises to entertain and educate you in the process!

Lessons include eight videos in which viewers will encounter commentary by ancient and modern interpreters of these archetypal motifs, ventures into history and psychology, as well as hundreds of images created by the finest artists of all times, all helping to deepen our experience.

Videos are about eight to ten minutes in length. Each video is followed by supplementary material, including commentary by James Hillman, Plato, Hesiod, Joseph Campbell, and others, a timeline of ancient Greek history, a look at these issues through the lenses of other cultures’ myths, questions and suggestions for reflection or discussion, and an opportunity to interact with the course instructor, Glenda Taylor.

Glenda Taylor has written,  lectured, and given workshops

on this and similar subjects in

for more than fifty years.

Join her now in exploring this vital theme!

Quotes from the videos:

“The mythological and psychological power known to the ancient Greeks as the goddess Athena will certainly go to war–when absolutely necessary, for righteous causes, in the service of civilized life.  But she will not go to battle impulsively or without planning, forethought, and the means to succeed, unlike the war god Ares, who impulsively rushed into conflict…”

“Athena is called “clear seeing,” and perhaps her ability to see clearly human nature for what it is forces her to recognize that conflicts will emerge between people and states, and so must be settled, judiciously if possible…”

“Athena enforces justice, but her wisdom sometimes includes the possibility of mercy.  She interprets the law not by rigid or falsely arbitrary rules nor by patriarchal partisanship.  The legal system in the United States has long struggled with embodying just such paradoxical wisdom…”

Each video is about ten minutes in length.

Lesson One: The Defense of Civilization 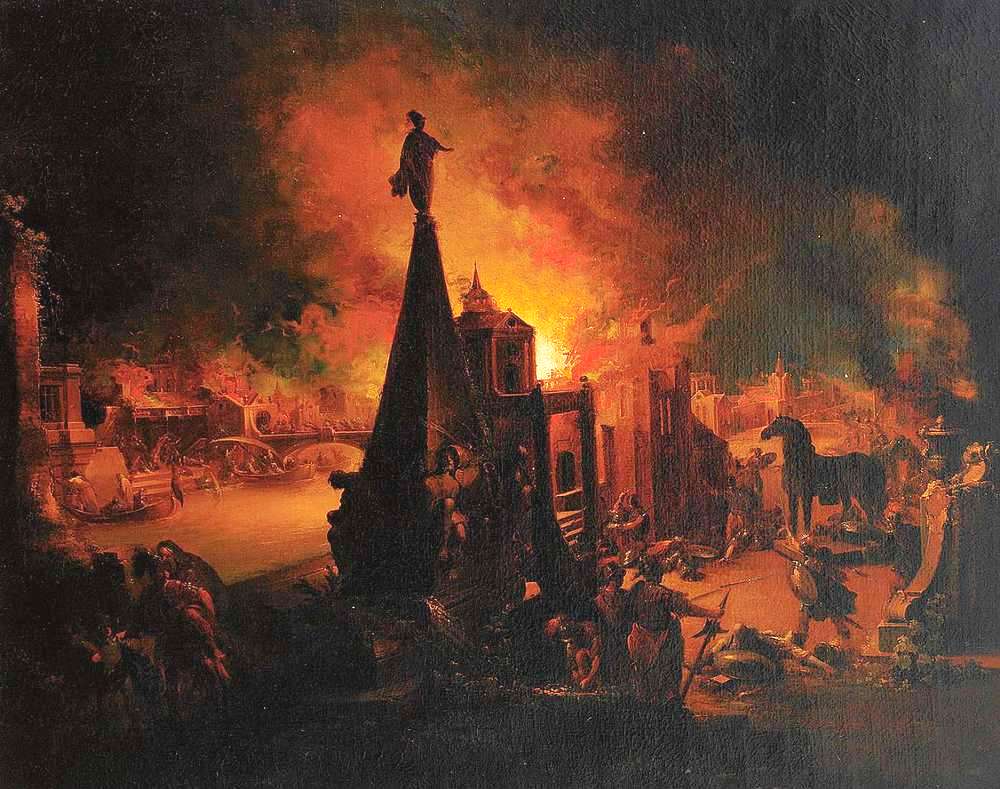 You will have the possibility of interacting with the course instructor at any point to elaborate your own insights and ideas.

When you are ready to proceed to the first lesson